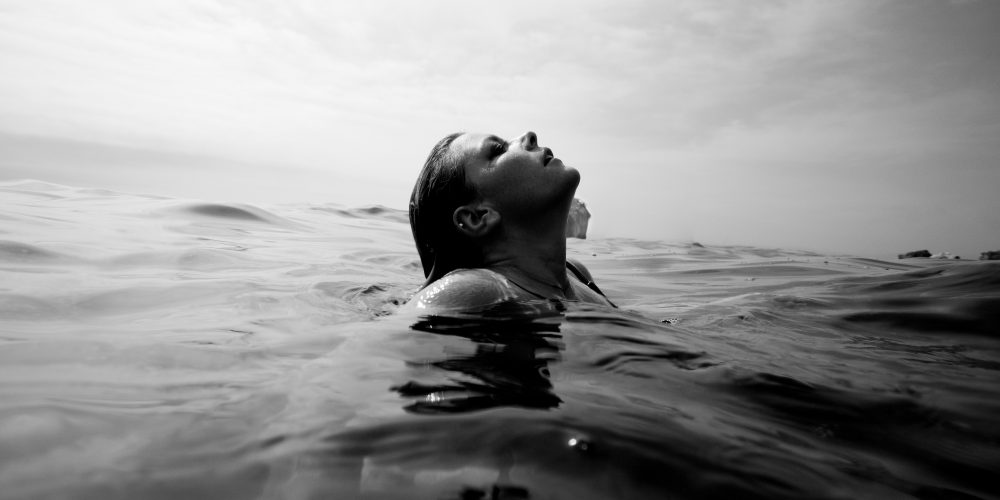 As I’m sure many vegans can attest to, once you’ve been vegan for a certain amount of time, you’ll have answered enough of the same taxing and unimaginative questions to warrant carrying a FAQs page around with you. We’ve all been asked where we get our protein from, why we buy meat substitutes if we don’t want to eat meat, and which animal product we ‘miss the most’, but how do we maintain a polite smile when we’re forced to repeat the same answers? As representatives of the vegan community, just how important is the way that we carry ourselves in tiring conversations?

Questions like these prompt me to reflect on what converted me to veganism in the first place. Of the vegans that I knew when I was still a meat-eater, it was the individuals that were welcoming of my intrigue, and answered my queries with patience and compassion (despite how many times they had undoubtedly had the same conversations before), that helped me find the plant-based path. I wonder, if these same people had responded to my genuine concerns with frustration and impatience, would I have ended up vegan at all? For each of us that may say ‘yes, I’d have turned vegan no matter what’, there are many others in our community that might not have if they had missed out on positive interactions with long-time vegans before making the change themselves.

Of course, having to repeat easily-Googleable answers to those who are genuinely considering veganism is one thing, but what about the way we interact with non-vegans who have no intention of changing, and who meet the entire concept of a cruelty-free lifestyle with hostility and ignorance?

I believe that the answer to determining how we should respond to this type of unpleasant reaction is to understand why it is happening to begin with.

At its very core, veganism means living as close to a cruelty-free lifestyle as possible. To put it in such simple terms makes it all the more bizarre that anyone would have an issue with someone choosing to be vegan, but it is still undeniably common that people have complaints. Perhaps it is because veganism prompts us to question the ethics behind the way we live, instead of coasting along in blissful ignorance. Or, maybe it is because that veganism can appear to be another extreme fad diet, where you’re forced to ‘give up’ a large portion of the comfort foods you were raised on, and will inevitably return to bad habits when familiar cravings for animal products come creeping back in.

But for those of us who are living proof that veganism is by no means a fad, these ideas about our lifestyle can be unbelievably frustrating to hear, let alone to try and counter-argue in a civil conversation. For each non-vegan that makes an unfounded comment on why veganism is ‘pointless’ or ‘will never make a difference’, I feel my fuse growing shorter, and my temper building. I have sat in the company of friends and family as they have mocked or dismissed veganism as little more than a phase, and witnessed how vegans are labelled as judgemental and annoying on social media. I’ve barely been vegan for a year and a half – how much longer will I be able to bite my tongue?

One of the only things that I find to be an immediate coolant to my hot temper during frustrating debates with non-vegans, is the thought that whatever I say will represent the vegan movement in its entirety. I think of the likes of Earthling Ed, whose cool exterior and beautifully articulated responses leave meat-eaters stumped and red in the face. He, and many other vegan activists, have gained popularity for their knowledgeable arguments and the way they remain respectful no matter who they may be up against. After all, far more people are converted to veganism through education than will ever be converted through aggression.

I don’t believe that discussing veganism with meat-eaters who aren’t necessarily willing to listen will ever become less exhausting. I think there will always be times that I will try to divert the conversation away from veganism as quickly as possible, or feel as though it’s easier to keep my mouth shut than to futilely argue my point of view. However, I also believe that for every day that I am vegan, I have a responsibility to the animals and to the planet that we are trying to protect, to be an excellent representative of the movement. No matter what may be thrown at me, or how many times I have to repeat myself, I will always try to choose a calm and collected response over an angry or over-emotional one.