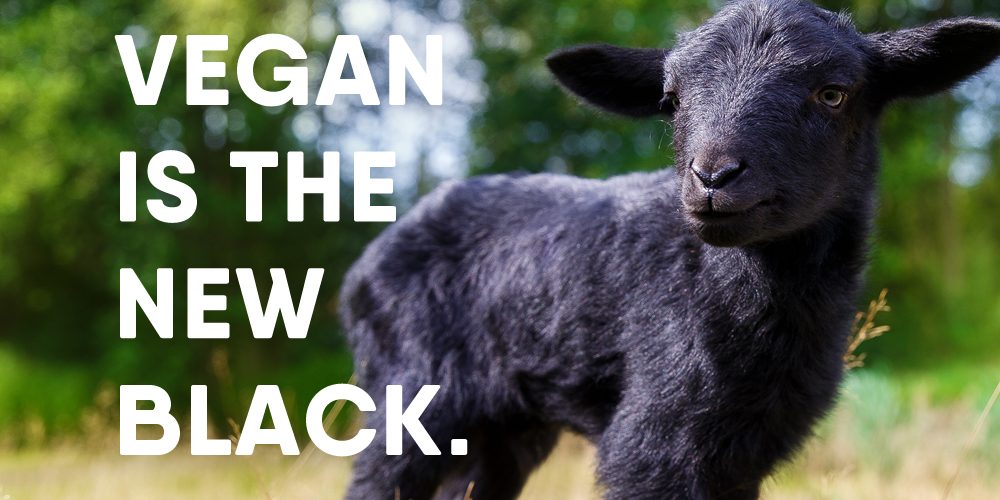 Vegan Life Magazine is the lifestyle magazine written by vegans, for vegans. Aiming to bring together a community of like-minded people who are passionate about the planet and the creatures that inhabit it, the Vegan Life team wanted a campaign of social media posts that would inspire its readers. With a cool, young, fresh tone of voice, the posts that made it to their instagram page needed to be impactful, punchy and relatable to the magazine’s youthful readership.

The first thing I needed to do before creating posts for the magazine’s social media accounts was to establish what the team were hoping to achieve. Generating sales, creating shareable content and drumming up anticipation for an upcoming issue, event or promotion would each require a completely different design approach. With an Instagram following of over 60,000 (and counting), determining the team’s goals was absolutely essential.

After discussing with the Vegan Life team, we concluded that the purpose of these new social posts was to give the magazine’s large Instagram following content that they would want to share themselves; with beautiful imagery and quotes that accurately summarise why the vegan movement is so important. According to statistics published by Veganuary, 43% of people went vegan in 2017 for animal welfare reasons, compared to 39% for health and just 10% for the environment. Therefore, I decided that using animals in the forefront of this social media campaign would be the best way to captivate the intended audience.

Armed with a selection of carefully curated stock imagery, a strong choice of typeface and a list of powerful quotes, I began creating a series of graphics using Adobe Photoshop. Each graphic followed a template, ensuring that the posts would look cohesive when published online.

From January to June 2018, Vegan Life Magazine posted 28 of the graphics I had created for them on their Instagram account. These 28 posts generated more than 24,600 likes, as well as over 260 comments. In hopes of the graphics being shared to other Instagram and Facebook accounts (as many of them were), each one subtly featured the Vegan Life logo, so people would be able to quickly see where the original post had come from.