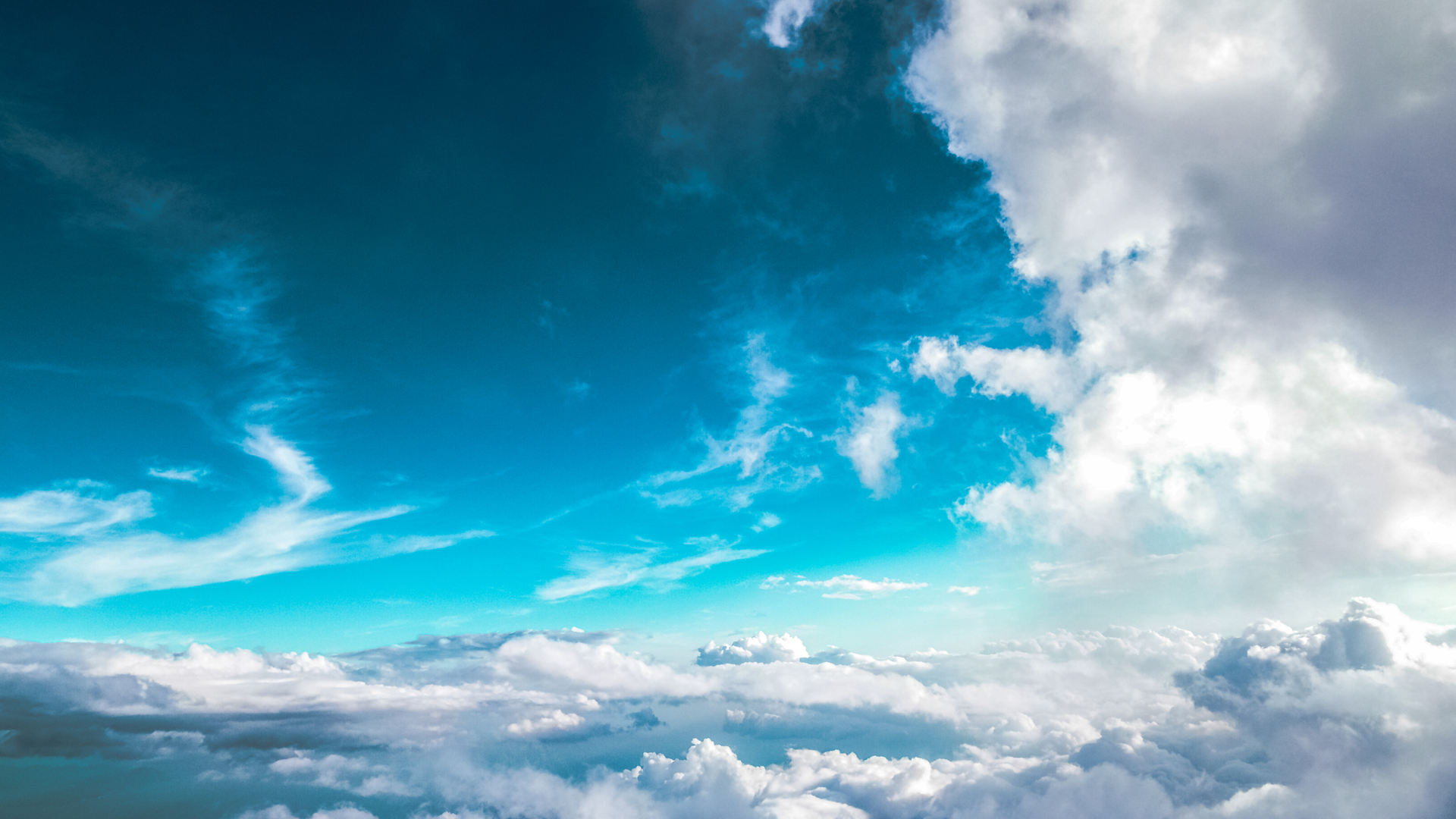 New Year, New Me (and Other Optimistic Fallacies)

I’ve carried a sense of dread on my shoulders since I was about nineteen. It hasn’t always been big; sometimes it is a little creature, no bigger than a ten pence piece, that perches behind my ear and niggles at me throughout the day. Other times, it grows to six foot tall; it overpowers me, and pins me down to my sofa for hours, forcing me to cancel plans with friends and watch reruns of comedy sitcoms I no longer find funny.

After everything that happened last year, the dread that follows me around wherever I go had become a companion of sorts. It is a miserable entity, but one that promised to never leave. And, as someone who had solemnly accepted that I would never be comfortable being alone, I had grown to be accepting of my old friend, instead of persisting with my futile efforts to lock it in cupboards or make a quick dash out the door to the respite of a friend’s house while it wasn’t looking.

So, one day I made peace with it. I thought: fuck it. Now I have a roommate.

Letting the dread that I had once tried to push away from me totally consume my entire being like a sleeping bag zipped up over my face managed to keep me warm over the last month or two of last year. I accepted it was something I would be coming home to every night. It was something that would hold me tight while I cried for no reason and made sure I would be fucking exhausted the next day from not being able to sleep. Even when I was busy, it would remind me it was there. I’d carry bags of shopping to my car and feel it tug on my innards. It had a way of making everything in my stomach spiral downwards like an emptying sink.

Only a handful of people knew about my friend. They weren’t very fond of it. They knew that it made me cry a lot, and they didn’t know how to help me get rid of it. One night, I called my aunt. I told her I felt really bad this time. The dread had grown so big it had filled my entire house; squashing me against the fridge until I couldn’t breathe, its legs busting through my windows and making the walls creak. I told her I didn’t want to be around anymore.

The next morning, she insisted I went over and stayed with her, so I did. I thought I left the dread at home, but on the drive over, I saw it in my rear view mirror. It was only small, but it kept its beady eyes fixed on me for the entire journey. When I arrived at my aunt’s house, she made sure that the front door was closed before it could scramble in behind me. She made me tea, and then she made me talk. She cuddled me while I cried.

We spoke about how my stopgap job of serving coffee was not working for me anymore. Never knowing how much money would be coming in at the end of the month made the dread pace back and forth in my living room, blocking my TV so I had no choice but to listen to it tell me how I’d have to ask my parents for money again, or I’d have to move again, or my life would be ruined again. I told her how I’d love to go back into design, but I was terrified of what would be waiting for me. Every time I’d looked at applying for new jobs online, I’d been scared off by what they required from a candidate, or how many other people had already applied for it, or by the fact I didn’t even have a portfolio to show someone if I did get an interview. There was just too much to do that I didn’t have the time, money or energy to do. That’s what the dread always told me.

We broke this huge goal down into the individual steps I would actually need to take to reach it, until each one was bite sized. It started with picking up some storage boxes. If I picked up some boxes, I could pack the clothes that filled my spare room into them. If I did that, I would have room to set up my desk. If I set up my desk, I could set up my computer. If I did that, I could start making my portfolio. If I finished my portfolio, I could apply for jobs. It had never seemed this simple before.

The next day, that’s what I did. In less than twenty four hours I had my desk set up, and I was ready to get to work. I hadn’t checked to see if my friend had managed to get back in my car and come home with me after I left my aunt’s house. I hadn’t even thought about it.

A few weeks after that night, as Christmas was approaching, I had a couple of interviews set up. The dread had found its way back home by now, but after a good few days of me not feeding it, it was a lot smaller and weaker. It nipped at my ankles as I put my makeup on before each interview, but I barely felt it. I didn’t have time to entertain it anymore.

A week before Christmas, I attended a second interview for one of the first companies that had reached out to me after putting my CV online.

I got the job.

As of January 2nd, I would be back in design.

I got back to my car, and cried. I cried joyful tears, which would have actually been otherwise indistinguishable from regular tears if it hadn’t been for the huge smile on my face as they fell.

Fast forward to now, and I’ve been at my new job for four weeks. I’ve made new friends, and despite the occasional wobble, the confidence I once had for my designing skills has resurfaced. I’ve been vegan since the new year, and although I haven’t written a weight loss post for months, I’ve officially lost 45lbs since June 2016. Although weight loss isn’t my biggest concern right now, I can feel my motivation to pick it up again grow with each day I spend eating a vegan diet.

We’re four weeks into January and I haven’t felt dread for days. I know it’s still around, giving me a quick pinch on the back of the arm every time I get stuck in traffic on the way to work or a message I send goes unanswered. But it’s so much more manageable than it was this time last month. I consider it now to be much more similar in strength and stature as the dread that everyone carries around with them, instead of this wild beast that lives in my house and ruins my day. I know it’s still early days, but this month has been mostly promising about the year ahead.

So far, I’ve refused to say ‘New Year, New Me,’ seriously, because I’m not trying to be a ‘new’ me. I’m trying to be who I was before I let the dread take over. I’m trying to be the me before I met my ex. I’m attempting to give a voice to the self-destructive sixth form teen that ruined her hair and had so much to say but never anyone to listen. I used to daydream how prevalent she would be in my personality now if I had made different choices, but I don’t anymore. Because, honestly, she never really left.

I’ve started being honest and earnest about how I’m feeling, even if it hurts. Living with the dread for so long has made me value the scars I earn from rejection and from confrontation. They are preferable to the suffocating feeling of constantly wondering and never feeling brave enough to say a thing.

I’ve been correcting people when they try and shorten my name.

I’m beginning to feel that people should be grateful for my company, instead of it always being the other way round.

And most importantly, I’m starting to appreciate being alone.

Yeah, I never thought I’d say it either.

I turn twenty two next week, and if I’m honest I feel like I’ve aged more in the past twelve months than I did in my first twenty one years of life. But I’m excited. I’m actually excited for the year ahead.