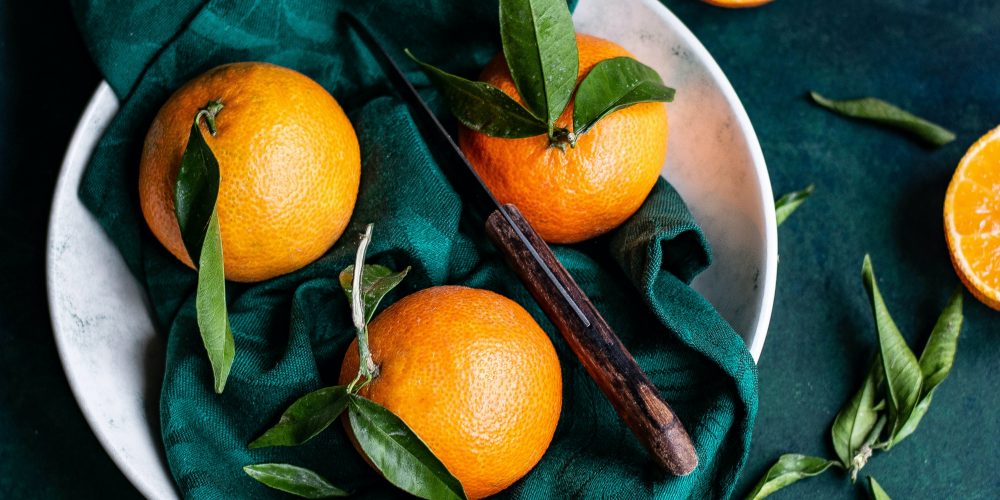 Back in the summer of 2017, I scrolled, in total awe, down my cousin’s Instagram feed. While we admittedly hadn’t seen each other face to face in years, the woman I was looking at, posed tranquilly in front of endless oceans or upon cliffs in a faraway country, seemed to be an entirely different person. She was enviously thin, had long curls of shiny hair that were fitting for a shampoo advert, and skin that literally glowed. I flicked past picture after picture, wondering not only where she was (and was it all-inclusive?) but how she had become the poster girl of health and real, more-than-skin-deep, radiance. Of course, I’m no stranger to an Instagram filter or two, but the truth behind the pictures of my cousin was far less artificial. She was, in fact, the epitome of all that was good about veganism.

I’m sure there are a fair few of us that once believed veganism would mean eating nothing but greens. I remember thinking that it would be a superb way to shed some Christmas (and some less-festive, more year-round) weight. In fact, some people had even warned me against veganism – claiming that a plant-based diet was nearly impossible to naturally get all the daily vitamins we need to be healthy, and that you might end up emaciated and weak if you’re not careful. Fortunately, a little over a year of being vegan has showed me that this kind of warning was mostly scaremongering, but I do find myself wondering – does everyone have the same experience, health-wise, with a plant-based diet? And, if not, why?

Before I turned to veganism, I suffered with a number of inconvenient, but otherwise dismissible, health issues that I hadn’t ever paid much attention to. I found myself feeling nauseous almost every morning, for example. I had written the feeling of sickness off as pre-work anxiety, but it wasn’t until I switched dairy milk for soya in my morning tea that I realised that the nausea was in fact due to the consumption of animal products. I noticed my skin clearing up, and my hair beginning to look healthier once I ditched dairy, too. After as little as two months as a vegan, I found a spring in my step that I had never experienced before – I felt awake, I felt alert, and I felt more motivated than ever to continue on my journey.

While these undeniable changes to my physical health were a huge bonus, especially as my top motivator for turning to veganism was the unethical treatment of animals, I couldn’t help but feel a little slighted at the fact I hadn’t really lost any weight. Almost two years ago, I was diagnosed with Polycystic Ovary Syndrome (PCOS), a very common condition for which there is currently no cure. The symptoms can be managed, and often reduced, in a number of different ways; one of the most highly recommended being losing weight. Ironically, weight gain is one of the most common symptoms of PCOS, so trying to drop a dress size or two in order to combat the numerous other symptoms of the condition is something that has felt especially difficult since my diagnosis.

My doctor was very encouraging when I told her that I was considering veganism. She believed it had been proven to be very successful in helping women like myself combat the condition, as long as it was done in the right way. So, six months into my life as a vegan, when I was still wearing the same dress size and hadn’t noticed many of my other symptoms easing up, I had to question if perhaps I was doing it the wrong way. I hadn’t found veganism difficult, and I was definitely feeling better, but what I was experiencing on the inside simply wasn’t being reflected on the outside. So, what was the issue?

As I am very far from being a health professional, it’s impossible for me to say for sure why the weight loss I had seen so many other people experience had not happened to me. However, what I can certainly say is that I am not alone. Being a member of numerous vegan Facebook groups has proven, time and time again, that there are plenty of other vegans out there experiencing the same concerns as me. And, with the likes of Forbes and The Economist declaring 2019 as the Year of the Vegan, it truly has never been easier to find support within the community and answers to our questions.

Nowadays, we have a wealth of information available to us about the issues regarding health and veganism online, in written publications, and from word of mouth. Our doctors can help us to further understand the effects veganism has on our bodies, and to direct us to making even more positive changes. While veganism may have not directly caused me to lose weight, my doctor has reassured me that the other changes I’ve noticed are not to be dismissed. Better hair quality and clearer skin is one thing, but the new found energy I have thanks to veganism is something that I am truly grateful for.