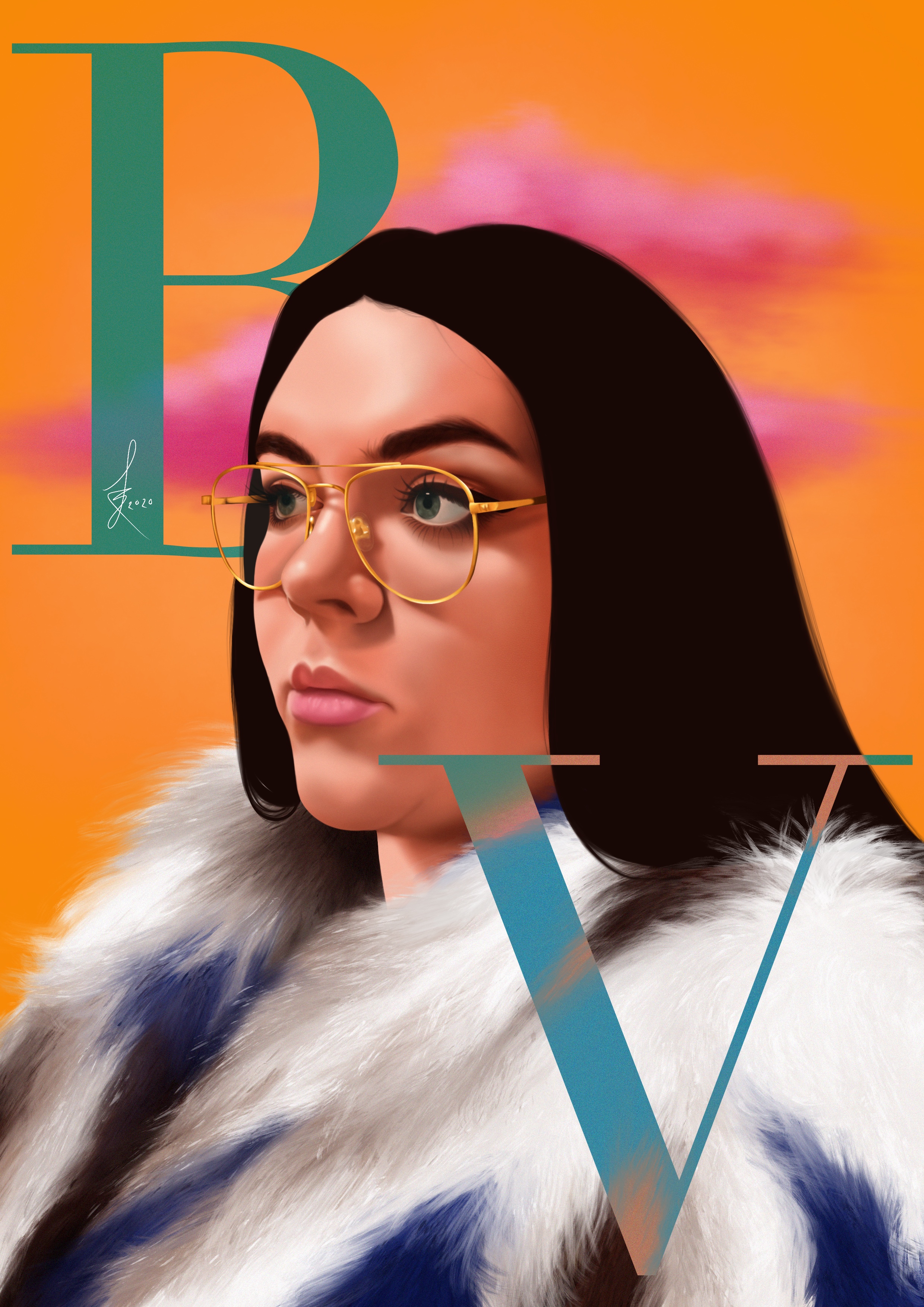 My name is Jessie Keogh, and I’m a graphic designer and illustrator from Essex, UK.

Over the past six years, I have designed expansively across digital and print mediums, working for both digital agencies and as an in-house designer. As well as developing entire brands for clients across a variety of sectors, I have designed editorial for names such as PlantBased Magazine, Vegan Life Magazine and Om Magazine.

As an illustrator, my work has been published in small, locally-produced zines and internationally-sold magazines alike. Most notably, I illustrated the first twelve covers of Be Kind Magazine, and have also produced illustrations for Om Magazine and the Mind Body Soul Experience.

I am also a published columnist, having written eighteen installments of My Vegan Diary for Vegan Life Magazine, a column which explored the ethics of veganism and other issues.

I am currently positioned full time as Documents Executive and Graphic Designer in the sales and marketing office at Q Underwriting.